Learning from a pandemic: The role of research evidence for policy in uncertain times 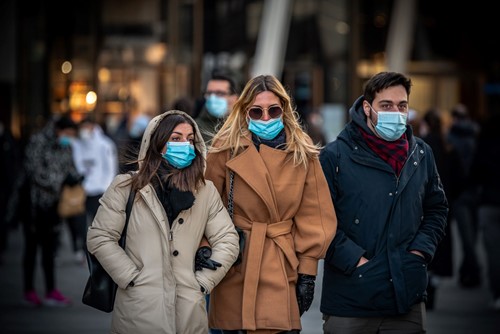 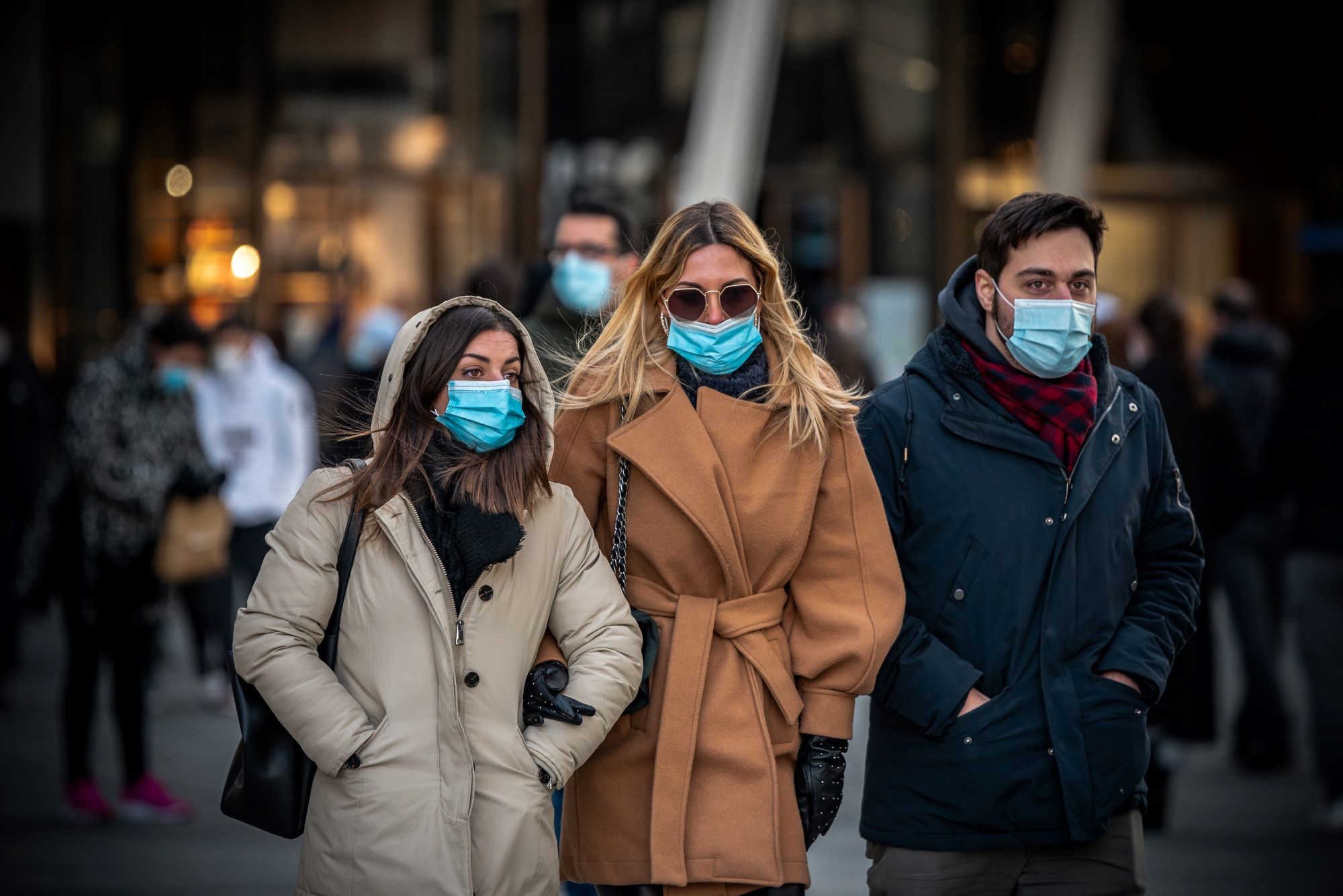 NIHR ARC North Thames PhD researcher Sarah Lester is interested in the role that evidence and research plays in public health decision-making. In our latest blog, Sarah explores how research evidence was used to inform the short-term COVID-19 policy response. She is based at the EPPI-Centre at UCL.

In the early stages of the crisis, the UK government acted with an increased emphasis on the advice of trusted scientific experts and evidence. The term ‘following the science’ became part of the public narrative, and public information was broadcast from podiums with political, health and science leaders standing side by side.

It seems sensible to take a science-led approach to policy-making when the country is in the throes of a global pandemic. However, the ways that scientific evidence and the advice of experts have been applied to policy decisions over the last year and a half has shone a spotlight on just how fraught and contested the relationship between evidence, policy and practice can be. The pandemic has presented governments across the world with a trilemma (a term originally coined by the economist Dani Rodrik), where the competing and overlapping considerations of public health, the economy, and people’s liberties all need to be considered alongside each other despite the impossibility of simultaneously satisfying all three.

The notion of ‘following the science’ was intended to reassure the public, but this is problematic. It misrepresents science as a fixed, singular perspective and assumes decisions around health can be made independent of political, economic or social factors, which isn’t the case.

The most recent slogan, which has been adopted for the 2021 lockdown exit strategy - ‘data not dates’ - is, in principle, a welcome one, but there is disproportionate focus on the release dates and little transparency over the data thresholds that will be used to assess progress. The decision to progress with further unlocking on May 17th, despite the substantial rise in cases of the COVID B.1.617.2 (Delta) variant, has called into question the degree to which we are following the ‘data  not dates’ principle, and whether we risk making reactive and ill-informed decisions that harm our progress out of the pandemic.

In part, the disconnect between rhetoric and action can be understood by considering the role that certainty plays both in science and policymaking. The specific phrase ‘the science’ implies a unified type of knowledge which presents science as singular and capable of offering simple solutions. Yet, as Vivian Tseng eloquently puts it: ‘it’s not enough to demand that people trust evidence on principle. Trust must be built. It must be earned.’

In the hierarchy of research evidence, randomised controlled trials and systematic reviews are considered the gold standard. While these are well-suited to reducing uncertainty and answering questions about the effectiveness of a particular drug, for instance, they are less well placed to address more complex problems, such as whether mask-wearing among the general public can reduce transmission.

Rapidly evolving, complex situations such as disease pandemics are particularly challenging within policy making, where there is high value placed on certainty. Yet, acknowledging and addressing uncertainties within studies and creating open spaces to discuss them is key to scientific exploration. Collaborative efforts during the pandemic saw a rise of participatory forms of peer-review, for example through comments on pre-print servers, #twittertorials, and discussion of the latest evidence through the weekly sessions of Independent SAGE. Knowing how and when to use research isn’t just a case of having access to relevant information or exclusively drawing on studies and evidence that meet certain quality criteria. It also demands the ability to make informed judgements through considering different types of research knowledge collaboratively.

Not only does the COVID-19 policy response require consideration across and between different levels – global, national, regional and local – but across vastly different time scales too. The long-term effects of the impact of school closures, or the effects of the pandemic on employment inequalities across different geographic regions are likely to take years, if not decades, to fully understand. In combination with the immediate, short-term response, the long term COVID-19 recovery plan will offer valuable learning about the different roles that evidence and research-based ideas play in policy-making for public health.

Sarah Lester is a PhD Researcher within the ARC North Thames Health Economics and Data team and is based at the Evidence for Policy and Practice Information and Co-ordinating Centre (EPPI-Centre) at University College London (UCL).

The views expressed in this blog are those of the author(s) and not necessarily those of the National Institute for Health Research or the Department of Health and Social Care.