Domestic violence and abuse (DVA) is a significant public health problem, with devastating impacts on the women affected, and substantial associated health and societal costs.

IRIS (Identification and Referral to Improve Safety) is a primary-care-delivered, evidence-based intervention to improve the health, safety and experience of women affected by domestic violence and abuse.

Our Phase IV implementation study across 200 east London general practices determined the real-life impact of rolling out IRIS training in general practice on identification and referral of women experiencing DVA.

Our research on IRIS implementation showed: 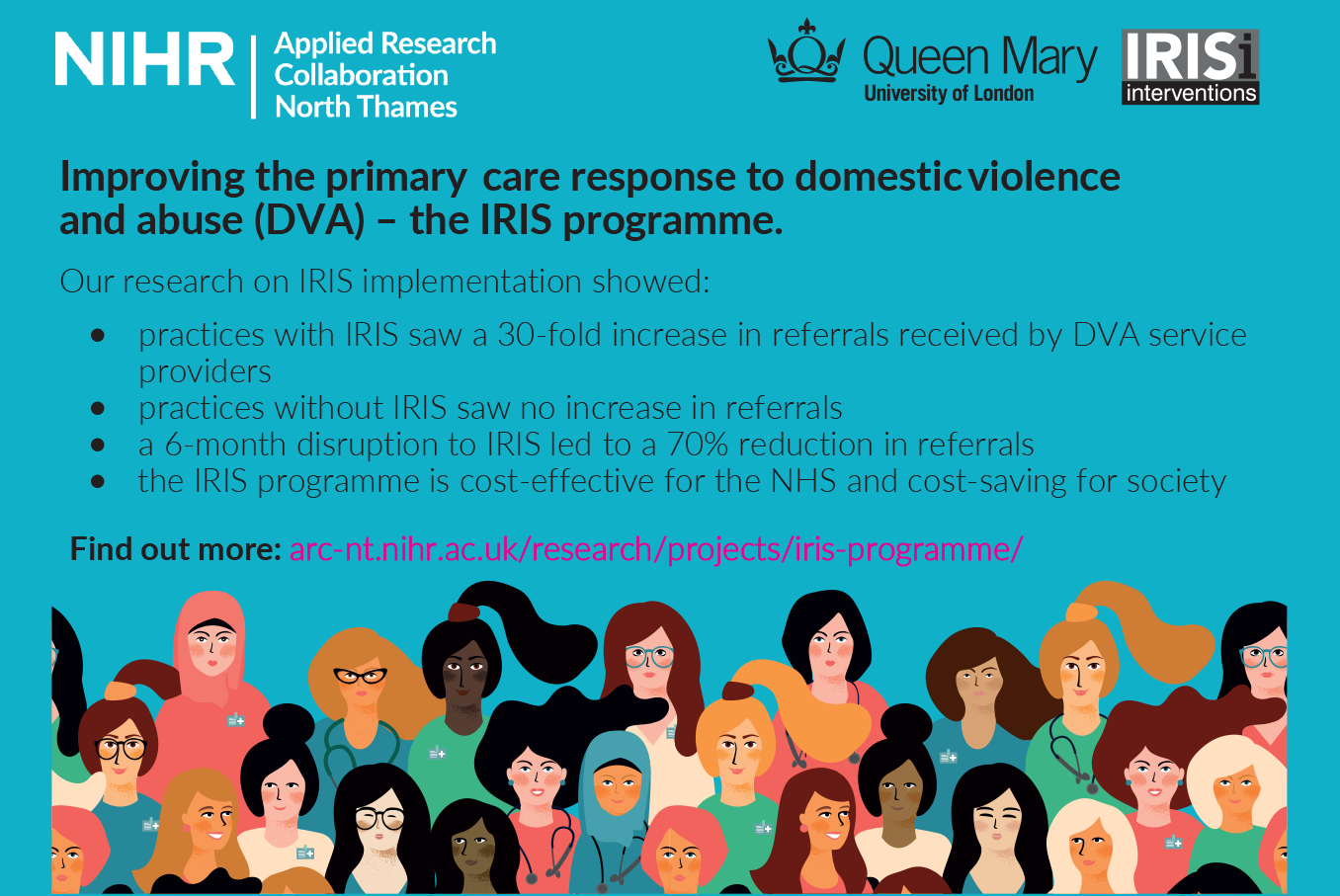 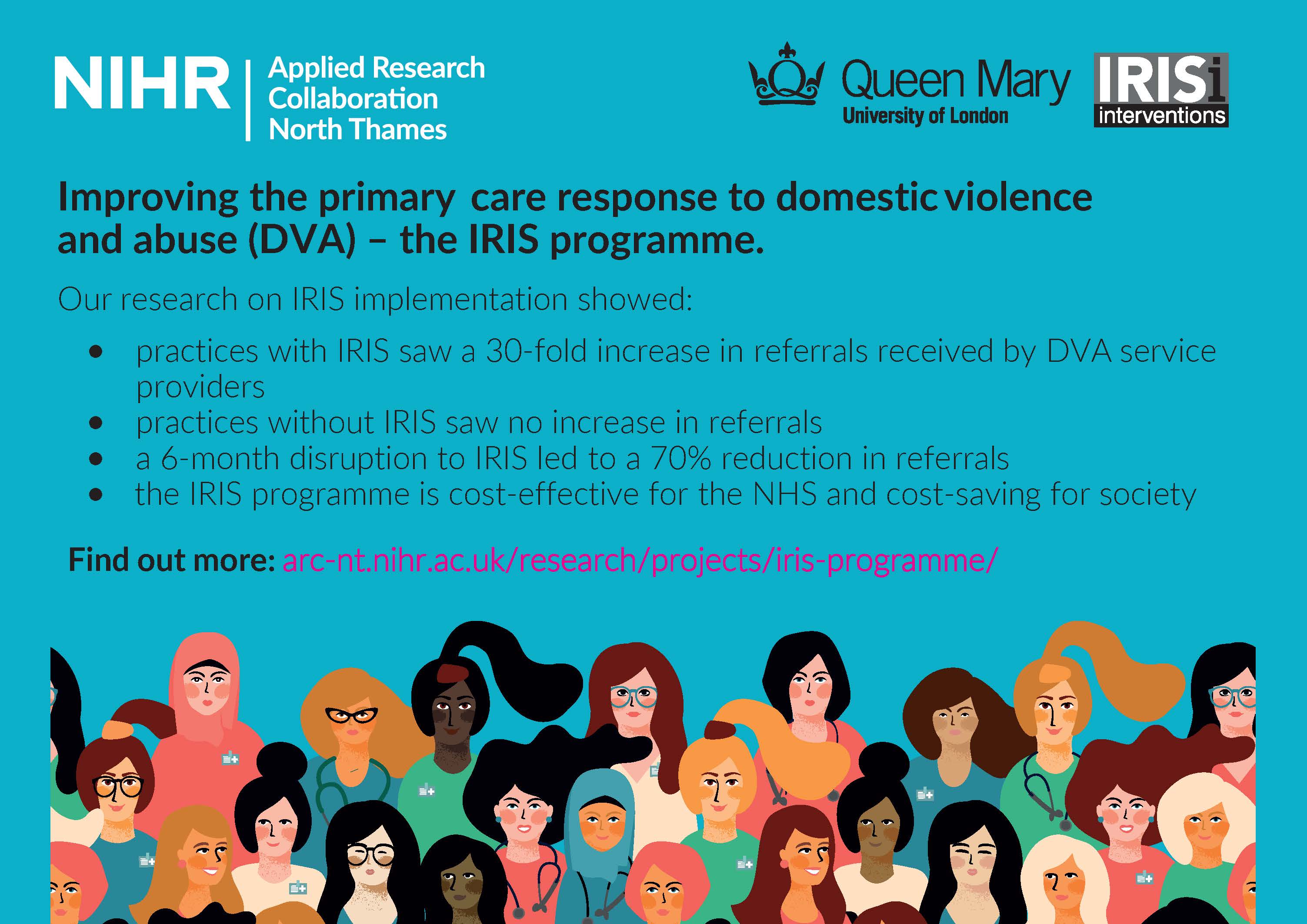 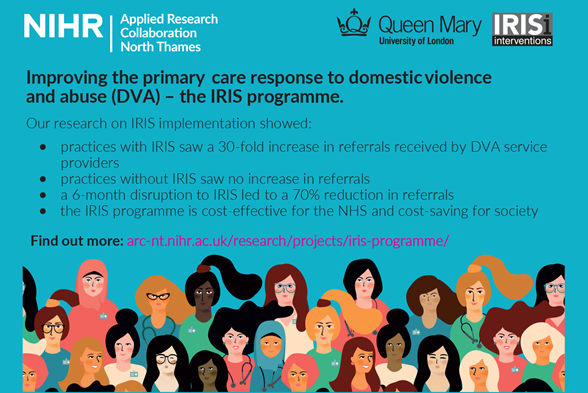 Project details: Can we improve the healthcare response to domestic violence and abuse?

Since 2007, IRIS has been commissioned in 40 Clinical Commissioning Groups (CCGs) across England, including 33 outside the North Thames region. Approximately 800 general practices have been trained, with a reach of over a million women.

On average, 223 referrals were made yearly in IRIS-trained practices across Hackney. This scales to ~17,000 referrals nationally per year using the 2017 population statistics.

In January 2020, the London mayor’s Violence Reduction Unit announced a £1 million investment to expand IRIS training from 10 to 17 London boroughs.

We are working with our AHSN, UCLPartners, to increase awareness and implementation of the IRIS intervention with the STPs/ICSs in our region.

A GP described IRIS as: “…undoubtedly the most successful project of its kind…”.

Related Projects Other projects that you may be interested in 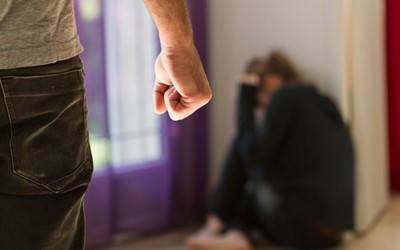